Shannon Vale Foods was started by the O'Regan family when they moved to Clonakilty in 1885. The original founder was Timothy O'Regan who operated as a poultry trader from 1910. In 1945 his son James P O'Regan took over the family business as a small market trader attending country fairs and buying supplies of eggs and chickens for the trading business in Clonakilty.

Various expansions have taken place over the years with the most significant being the move to the current location in 1972 just outside the town at Gullane, Clonakilty where the business has grown and developed every year since. An expansion in 1990 doubled the size of the production facility to enable the development of added value poultry production.

In 1999 the facility was destroyed by fire. However within eighteen months the entire facility was rebuilt with the new state of the art facility opened by the late James O'Regan in March 2000.

Currently 120,000 birds per week are processed with the vast majority of poultry processed as added value products including marinated, breaded, boned/stuffed and cooked products for supply to the major multiples in Ireland.

The company has its own development chef and product development technologist to enable the constant development of new added value products and employs a close partnership approach with its customers ensuring new product concepts and requests can be developed without delay.

Shannon Vale is a fully approved EC facility and operates under the Department of Agriculture and Food. It holds licences for the following areas: Slaughter, Cutting, Preparation and Cooking. While the processing of commercial broilers constitutes the major share of the business, the company also processes free range, organic and Halal poultry so that such niche areas are catered for.

The company is fully HACCP compliant and a BRC approved facility. 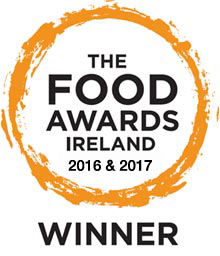 Your basket is empty! 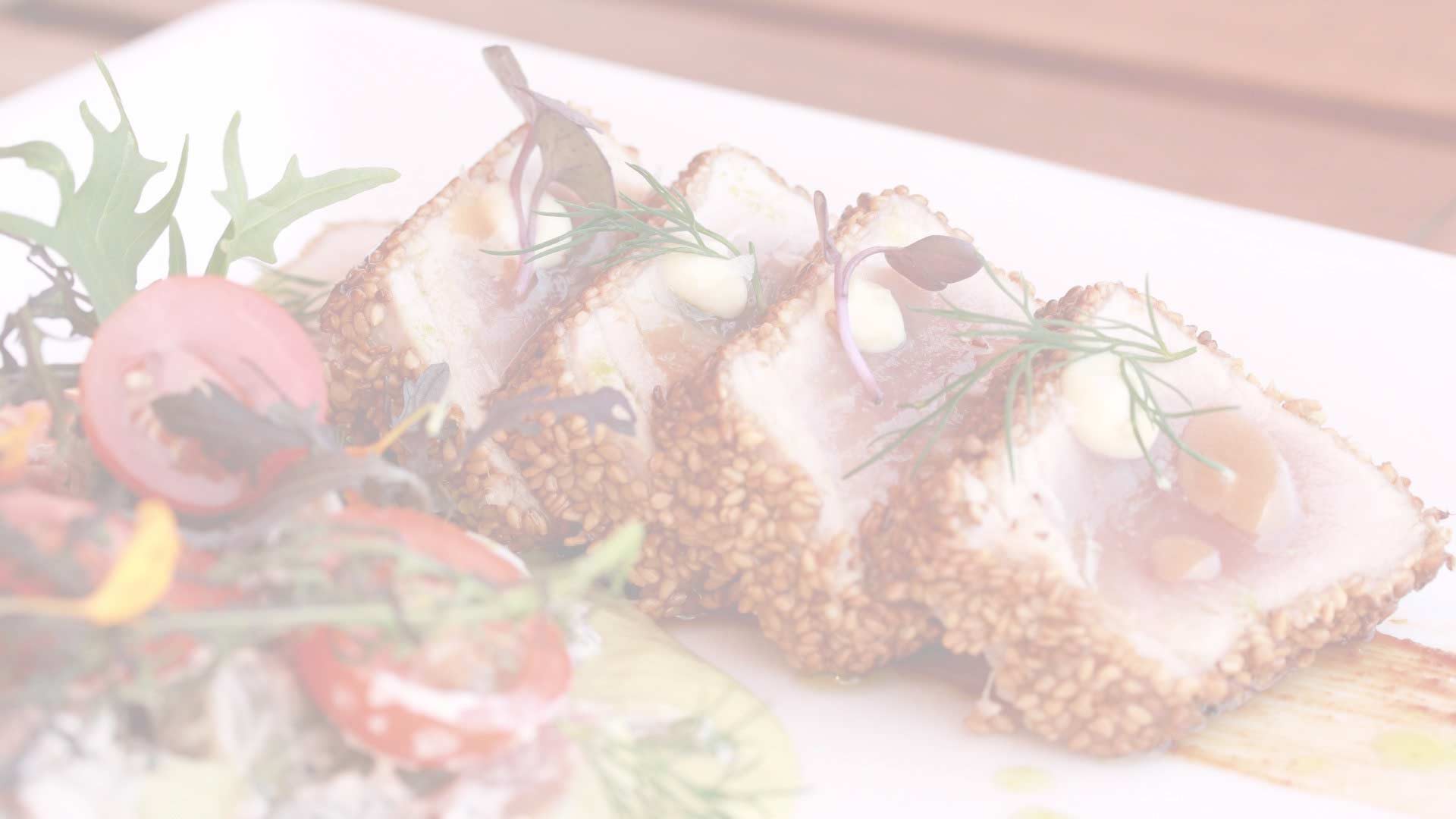